The first is the Galaxy Watch, the Active is only available in stores, but Samsung is already hard at work with its successor. The leaked photos are to show what the smartwatch will look like.

The Samsung Galaxy Watch will have an Active 2 leaked

SamMobile has received images from an anonymous but well-informed source. At first it was thought that it was a sequel of the normal Galaxy for the Watch, but on closer inspection, a number of specific gezondheidsfuncties should be noted. Here, the Active-line name.

The Watch is in Active for 2 would be available in different formats will appear. The entry-level model has a kastgrootte of 40 mm, while the larger type 44’s. The actual screen is a bit smaller due to the sharp edges on the sides. The design of the Watch is Active, the 2 seem to be massive as well as to remain, with the exception of some of the details. 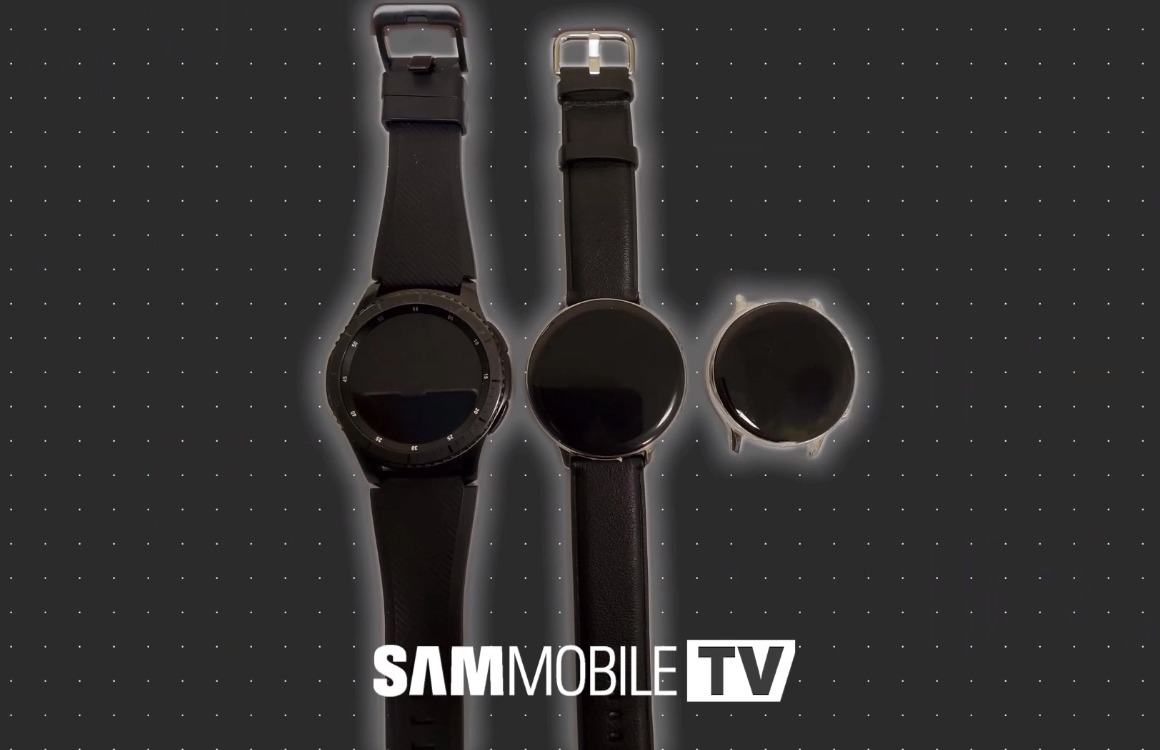 For example, the on/off button, while the back is a snap in. There is also the red button at around with the powerbutton on it. It is not clear what it’s for. If it is not a specific function, it is most likely just an add on to the design. To the rear, fitted with heart rate sensor, it also has a little fresh given.

According to SamMobile puts Samsung’s two versions of the Watch, Active, 2-a, with wi-fi connectivity, and a lte-a variant. With the latter, you can go surf the web and are likely to make a call, as there is between the power and the back room in front of a microphone. Probably, this is the lte version in the Netherlands.

Watch an Active 2 and a battery 237 of the type with OneUI as the operating system. This is Samsung’s version of Android. It’s going to be a modified version that has been optimized for smartwatch. It is not yet clear if the samsung Galaxy Watch is Active for 2 to come out, and at what price.

The news comes at a surprising time, as Samsung this past February, the first of the Galaxy Watch will have an Active out of fabrics made. This smartwatch is targeted at sports users, and it has all the sensors for (sports) activities to keep up with.